Goals: The project is concerned with the survey of marl lakes which support endangered crayfish habitats. Specific targets were to (a) acquire topography datasets (b) mapping of surface sediment type (c) assessment of submerged vegetation and (d) acquisition of video and photogrammetry datasets. Additionally, the TNA operations would inform on the effectiveness of data collection and survey techniques in comparison to conventional survey methods like trapping for large benthic crustaceans in lakes.

Seven inter drumlin marl lakes in the cross-border area between Rosslea in Northern Ireland and Clones in the Republic of Ireland were visited during the period of transnational access (July 2021) provided through EUMarineRobots. The adapted surveillance strategy involved surveys with the Blue-ROV and side scan and diver support where useful. This was followed up with a highly detailed survey with the I-ROV and the laser scanner at the lake where conditions appeared most suitable. Results were shown to be very encouraging and will form a basis to inform conservation action plans which are currently being drafted. 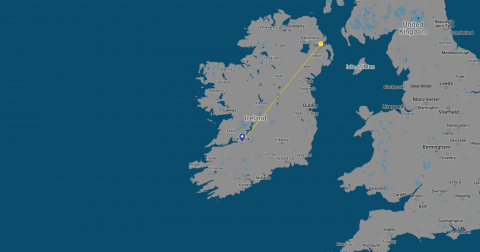 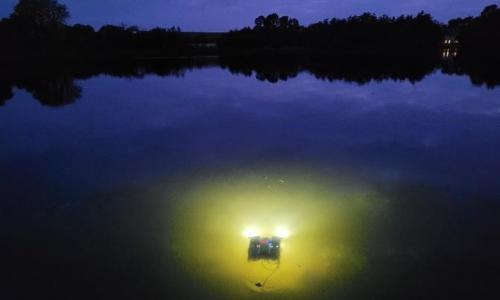 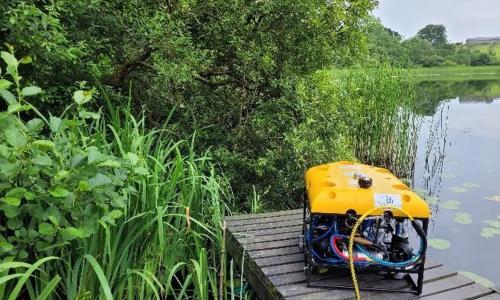 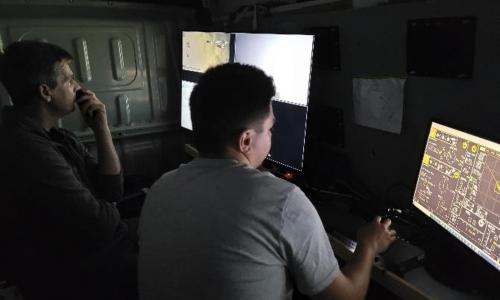 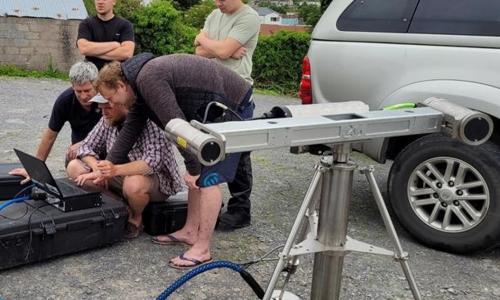 The data will also form the basis for future BSc Hons dissertations and will inform existing PhD projects on the Magheraveely/Kilroosky marl lakes and their crayfish. Publications will be drafted as data are processed with expected outputs in the form of scientific articles and conference presentations. Additionally, video footage has also been shared with LAWPRO for a video promoting the conservation of these marl lakes among the local population and anglers. The latter video is currently available at https://www.youtube.com/watch?v=P_MsT-mqdY4.