Goals: The objective of the experiment is use of ULaval subsea LiDAR integrated into the NTNU REMUS 100 Arctic AUV to map macroalgae in the Trondheimfjord, setting the stage for future under ice-deployments.

Description: The physical and biological properties of Arctic ice and coastal benthos remain poorly understood due to the difficulty of accessing these substrates in ice-covered waters. Université Laval, in collaboration with American industrial partner BeamSea Associates, has developed a pulsed Light Detection And Ranging (LiDAR) system capable of being deployed on an autonomous underwater vehicle (AUV). It can interrogate these substrates in three dimensions for physical and biological properties simultaneously. The reasoning behind this experiment is that before deployments in the Arctic, with high associated cost and risk, extensive trials must be conducted. Due to COVID restrictions and travel restrictions, TNA was executed as a remote access. LiDAR was shipped to the access provider NTNU, where it was successfully integrated into REMUS (Arctic) AUV. The vehicle with the new payload was tested in the workshop before deployment at sea. AUV performed two types of missions based on inputs from the end-users. First one aimed on collecting data to map Arctic macroalgae. This data will be used to create 5-D (x, y, range, intensity, fluorescence) point clouds for further analysis. These missions were planned in shallow water where these substrates are expected to be found. The second one aimed on collecting LiDAR and multibeam data over a man-made structure in order to verify and support point cloud alignment. 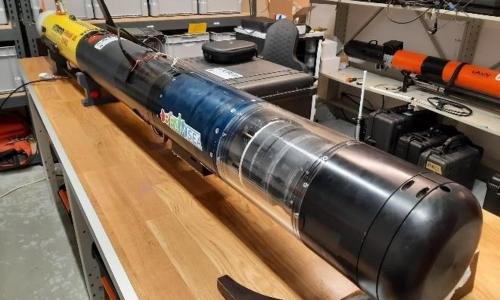 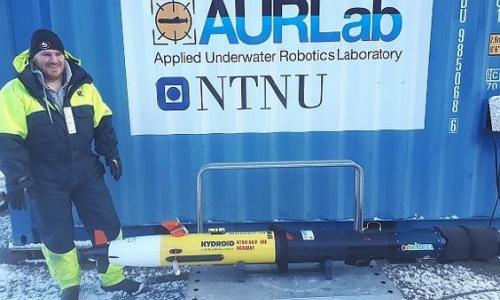 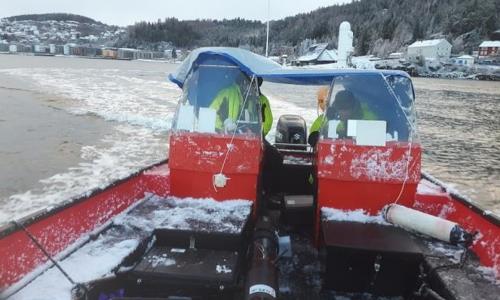 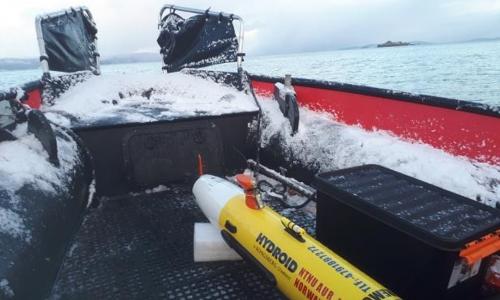 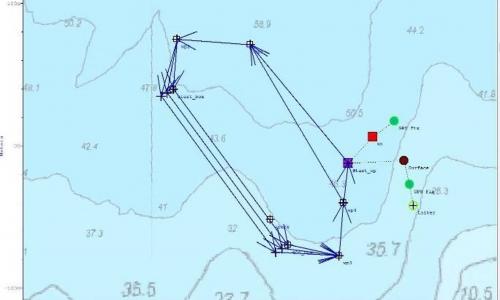 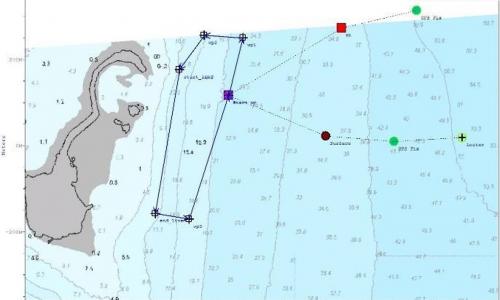